Transcribed from a very sketchy journal of our trip to Nevada.  I was going for a work training class in Winnemucca and we took a few extra days to go as far east as Elko and some of the surrounding area.  Mo had her white Blazer at the time.

We left Klamath Falls around 10:30 AM, driving 140 to 95 to Winnemucca.  Visited the Sheldon Wildlife Reserve, dinner at  Model T Diner. Checked into Gold Country Inn Best Western around 8:30 pm. 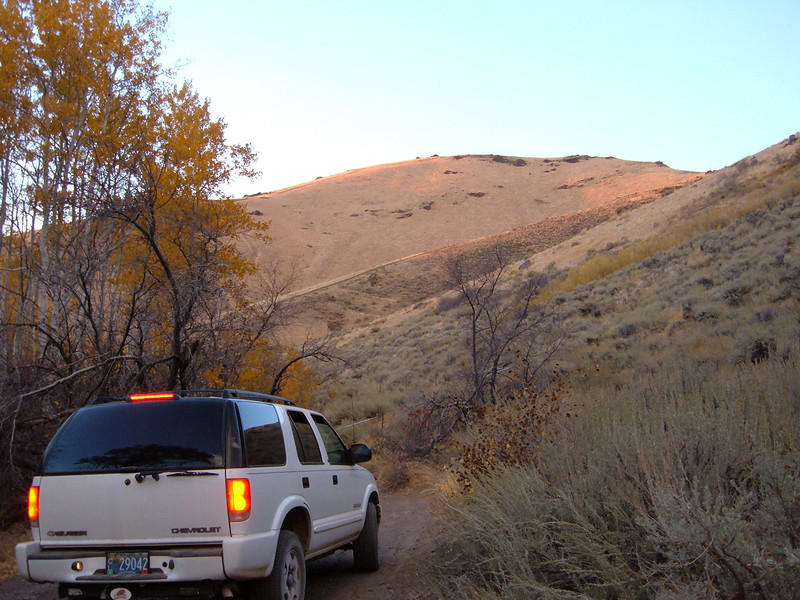 Sue to Class.  Mo traveled north to Windy Gap and the Humboldt NF and had a flat tire.  Sue’s great granddaughter was born at 2:15 EDT.  Dinner at Red Lion

Sue to class.  Mo east to Rabbit Hole and Sulphur mine and Rochester.  Sue and Mo up Water Canyon.  Dinner at Model T Diner. 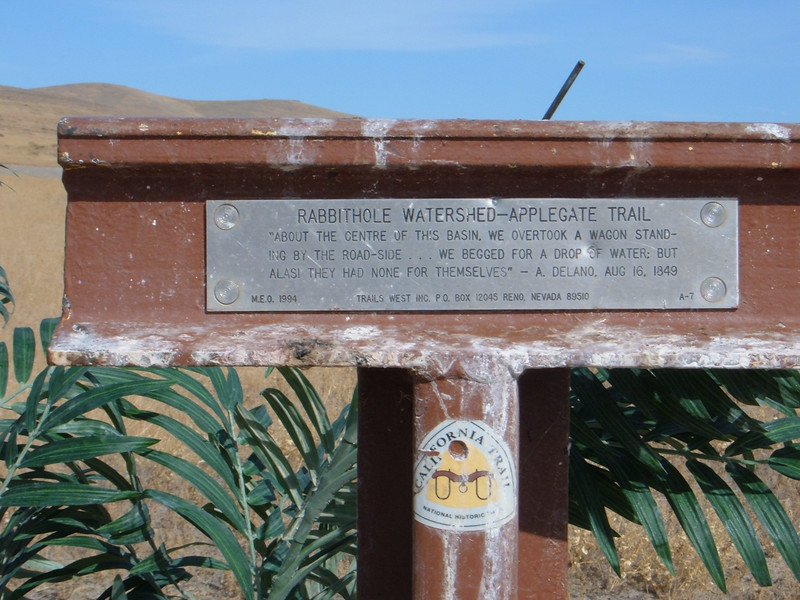 Sue to class.  Mo to Unionville.  Afternoon Sue and Mo on a town walk.  Basque dinner at Winnemucca Hotel.  Since 1863 oldest operating hotel in Nevada. 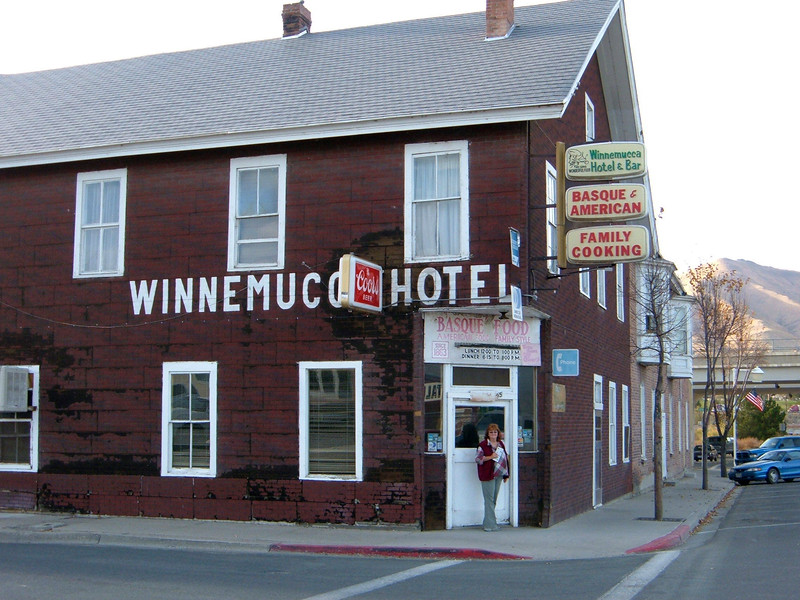 Breakfast at the Red Lion.  Leave for Elko at 10 AM  Gas at 2.56 per gallon.  Shouda had the MoHo with us.  We got our room in Elko at the Motel 6 after going to the museum and visitor center.  Drove to the Ruby Mountains and up Lamoille Canyon for the afternoon. We hiked a ways into the wilderness area but it was getting dark so we drove back down the canyon. 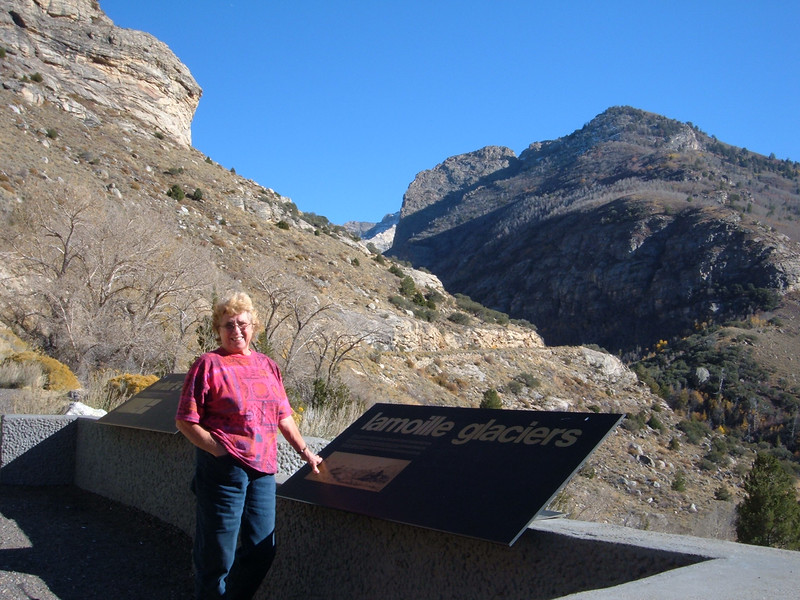 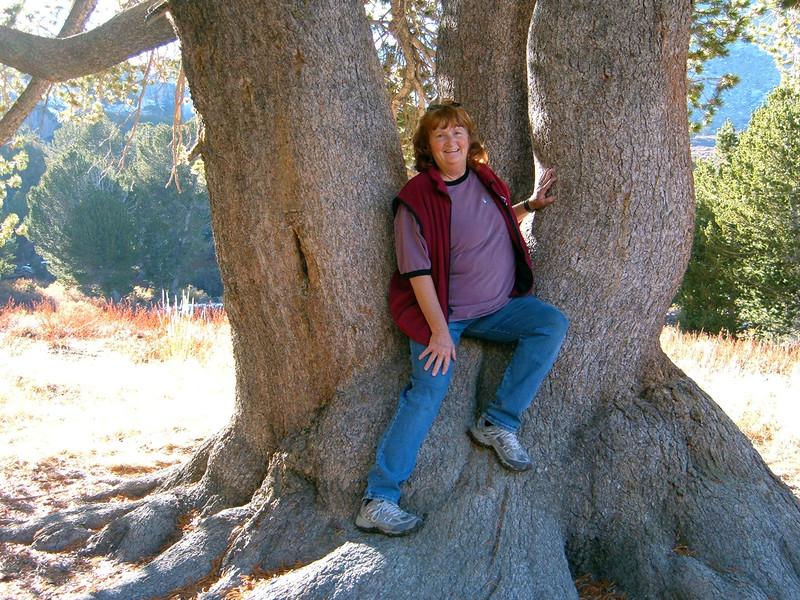 Went to the Red Lion Casino for dinner where they had a great seafood buffet for $17.95, but it was too much so we just ate some good sandwiches.

Up for breakfast and Sue got Starbucks and a pastry and Mo had her McD sandwiches before we drove north to Jarbidge, a tiny town of 16 people where a nice guy gave us gas even though the station was closed.  $4.00 a gallon!  It was 47 miles over dirt roads to get to the town. 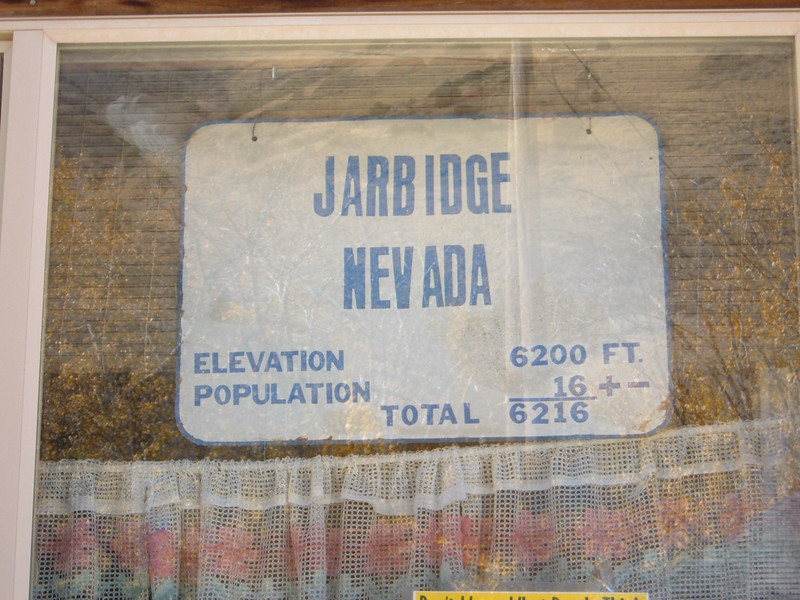 The aspens had mostly lost their leaves except for a few places.  Someone said that first week in October is probably best.  Left Jarbidge and drove along the canyon over some empty wild country and then went north from Wildhorse Reservoir to Mountain City. 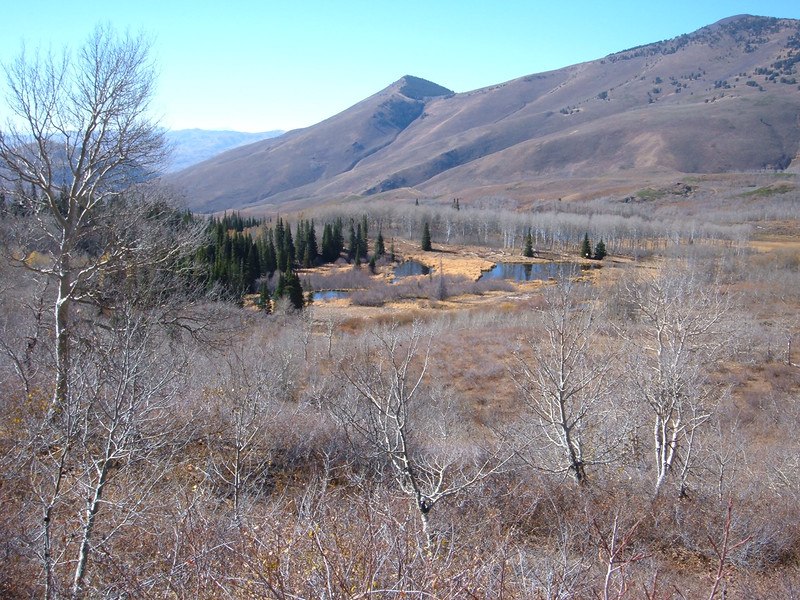 Leaving Mountain City we were planning to go the long lonely road to Midas when the second flat tire of the week changed our minds.  Right on a curve! and it was very sudden.  Mo had it almost done when an inebriated cowpoke stopped to help.

We drove back to Elko, and had Les Schwab was closed but WalMart was open and even had a set of tires at a good price.

My guess is we drove back home on Sunday since I no doubt had to be to work on Monday morning.